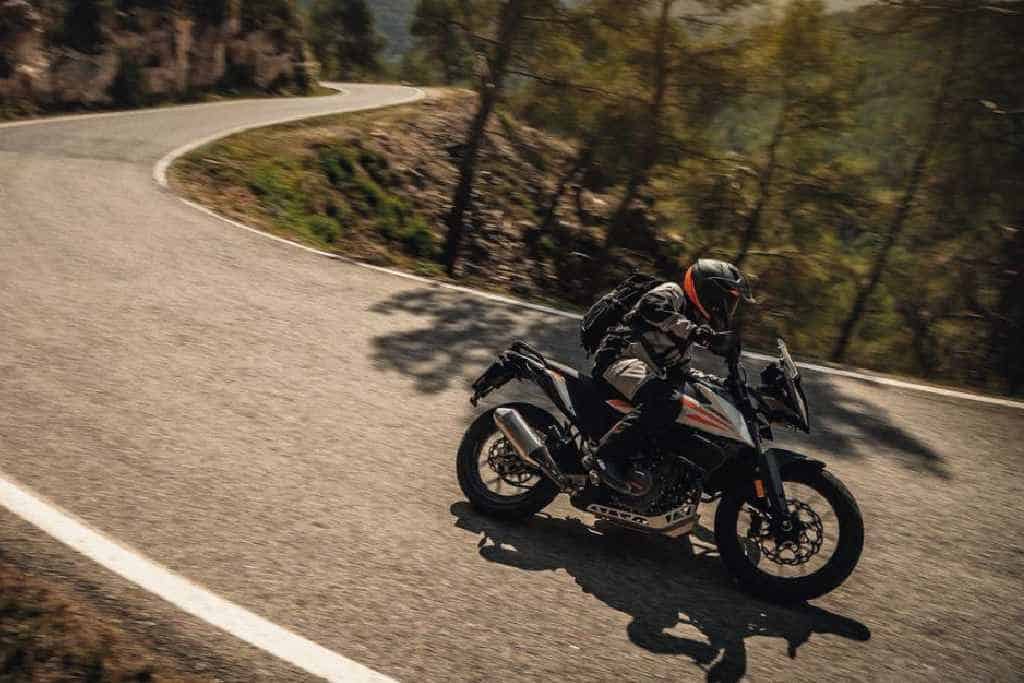 KTM 390 Adventure Gets Small And Dirty At EICMA Debut

By: Kate Murphy
Has KTM harvested all its best parts for this bike?

KTM fans, your (very) long wait is over! The 390 Adventure was revealed at EICMA, and it’s almost everything we were all hoping for. KTM’s all-new entry-level adventure bike shares a powerplant with the 390 Duke, but plops it into an off-road-capable package adapted from the 790 Adventure. It feels like this bike has been in development forever, and though it’s really been about seven years, that’s “forever” in the fast-improving world of motorcycles, these days.

KTM motorcycles have been participating in the Dakar rally for twenty years. The 450 Rally is one of their most capable offroad machines. The zippy little 390 Duke roadster was the starting point for the 390 Adventure, and KTM mixed traits from a lot of their models together for the newest member of the family. The 390 Adventure brings years of research and information cultivated from experience on the street and trackto the harshest, hardest race in the world, to the 390 Adventure in an accessible, hopefully affordable, package. Great news: it’s even coming to the US!

The manufacturer states that the 390’s focus is “touring and light offroading.” This is why it is not a bare-bones, lightweight dirt bike. This is also why people are already complaining that it is too heavy. An experienced motorcyclist will know that it isn’t raw weight alone that makes a bike nimble, or as KTM’s press release calls it, “breezy” and “agile”; it is the entire setup. The suspension, the placement of the engine in the frame, and the geometry of the bike all contribute to the feeling of weight or weightlessness. Until you have to pick it up after a drop, that is.

This 390 features a steel trellis frame cradling that 373.2cc single cylinder engine. Power is transferred to the rear wheel by a six-speed transmission and a 520 x-ring chain. The BYBREE brake calipers grab a 320mm disc in front with a four-pot front brake caliper, and a 230mm disc in the rear with a 2-pot; all with disengageable ABS. A fully-adjustable WPS suspension front and rear will handle pavement and dirt terrain alike. KTM boasts “impressive peak power” from that little one-lunger but does not cop to any numbers, yet.

The bike has KTM’s “My Ride” system installed, so you can tether your smartphone to it and use a navigating app on board. Stock, the seat height is 33.7” but there are higher and lower seat options available. The bike is available in orange, or white with orange accents. Either way, you’ll be Riding Orange. 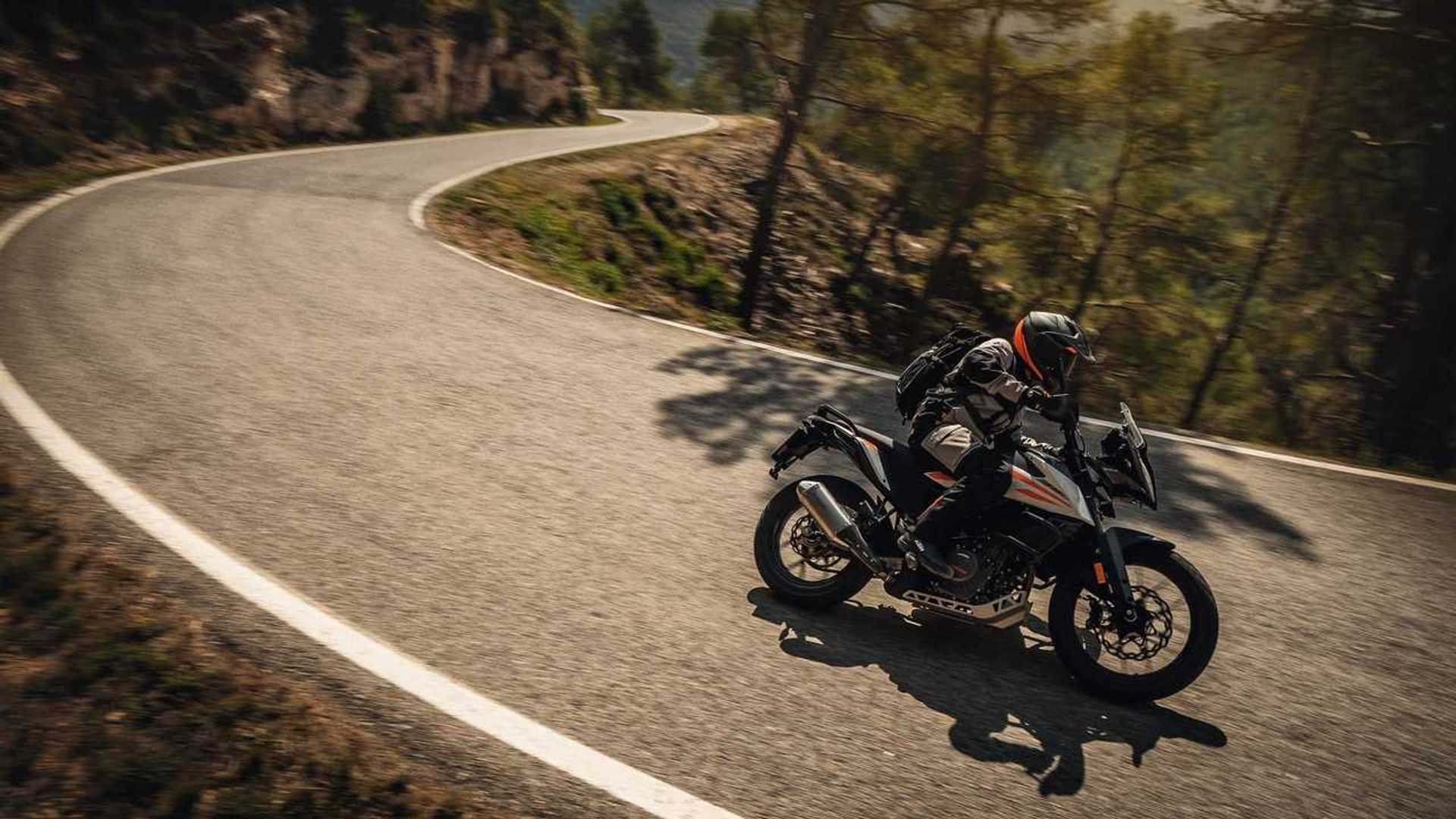 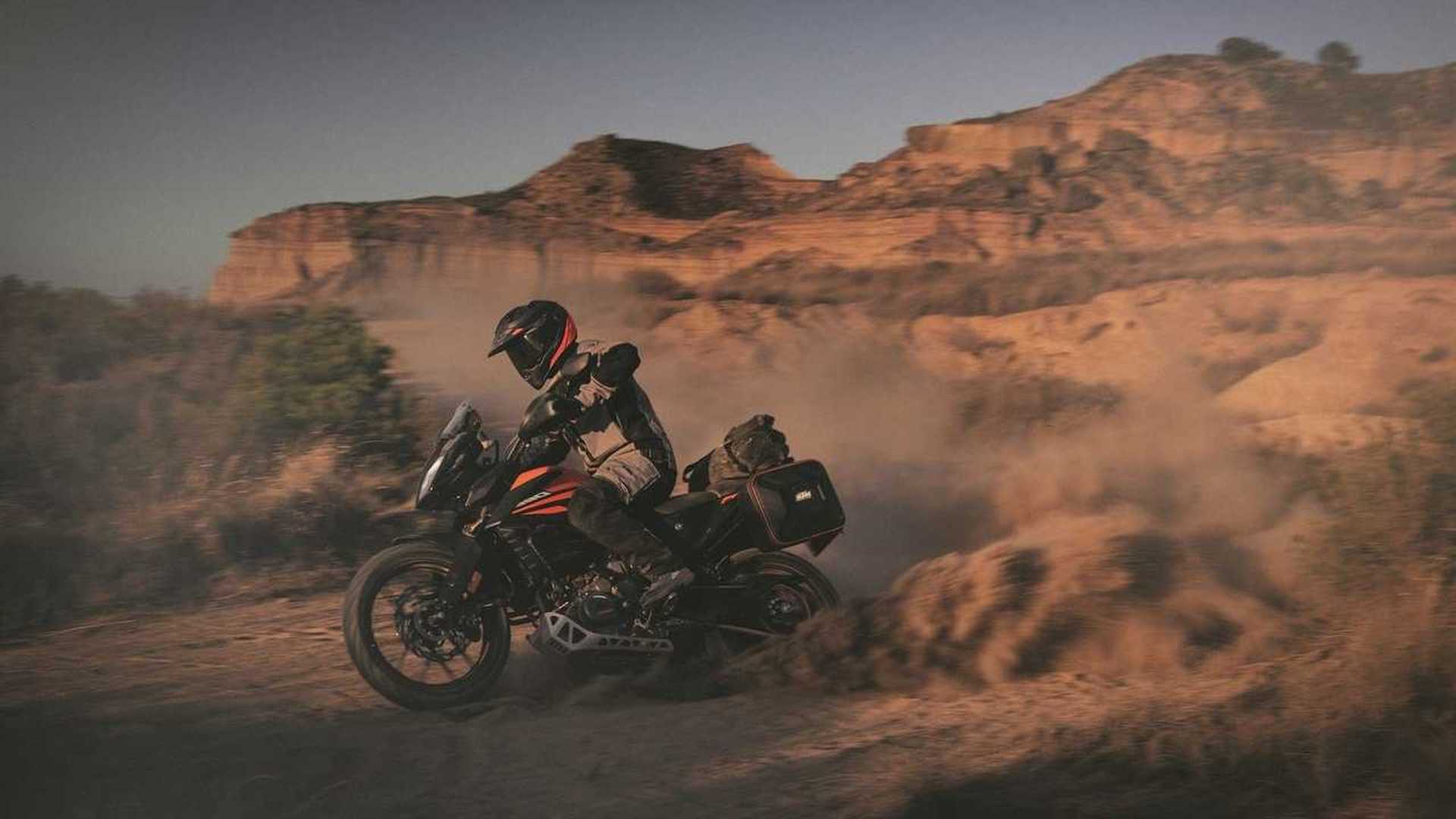 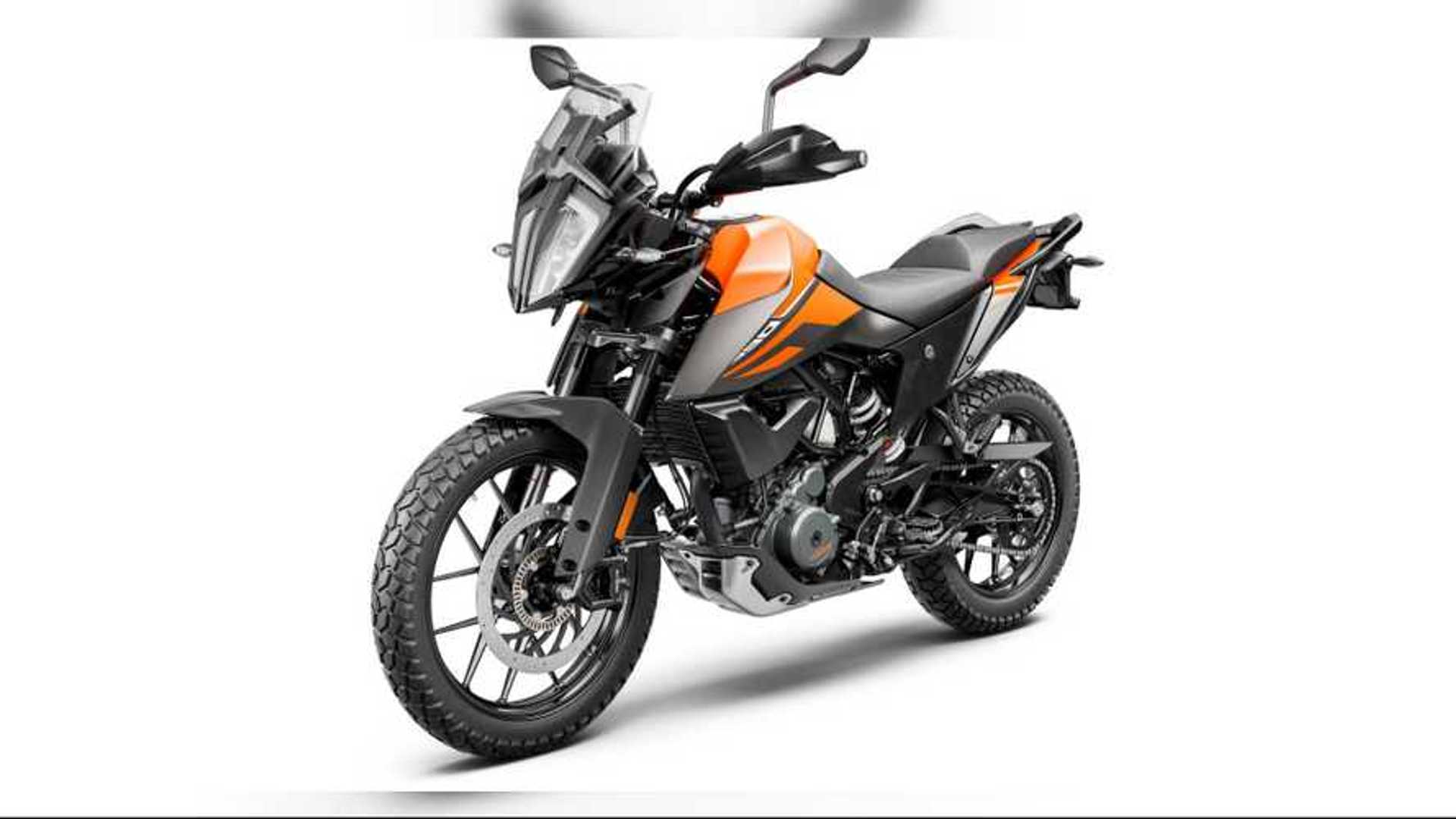